It’s Only 11:19am and Already We’ve Averted Disaster 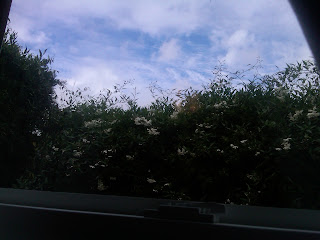 At 9:35am we lost our shooting location for today.

Zeke gave me a call, we needed a new location and everyone was working on it.

I leapt to action, had three different people working on finding new locations, had eleven different possibilities by 10:15 am and by 10:45am was told that the weather cleared enough for the shoot to happen at the original location.

It’s moments like this that give a production team a chance to shine.  We do not have an unlimited production budget or even a definite time slot, but it all came together and, if we needed it, we had several options for a new location is just over an hour.

People often ask me what the job of “producer” entails.  Usually I say that the producer builds the team that makes the movie, but when it comes down to the nitty-gritty a producer is there to put out fires as they pop up on production.

This morning I was a fireman.