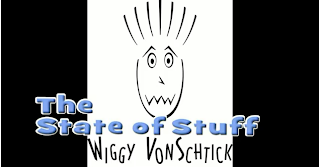 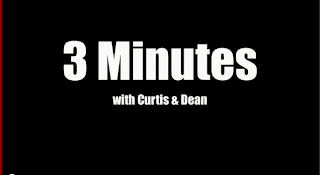 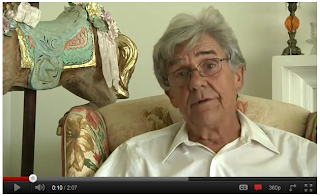 As part of the web re-branding/re-invigoration I reviewed the analytics for The Super Blog and for the YouTube channels and… well, frankly, I was very surprised.

Turns out that there were a lot more of you that have been watching our little experiments than I thought!

It certainly wasn’t Gangam Style numbers, but it was significantly better than I thought. Numbers good enough to warrant doing more, and getting a fire under my ass to finish the sketches that we shot actually edited and up.

So, to help smooth the transition, I’ll be posting some of the audience favorites over the next few weeks as we get the new material ready for release.

They’ll be released on the FAN PAGE and if you want you can subscribe to WIGGY WEBS and get new videos as they are released.