Rene and I saw Warhorse and it was amazing. The puppetry and spectacle were awe inspiring and there was even a tank!

We took the time to have dinner before hand at Leatherby’s Cafe Rouge where I had my first dirty martini (with blue cheese stuffed olives). 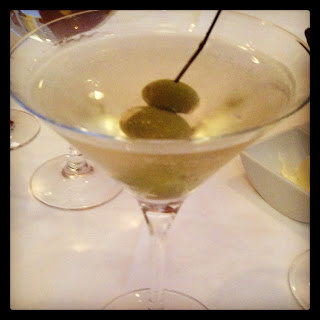 The food was so good! We made faces like this: 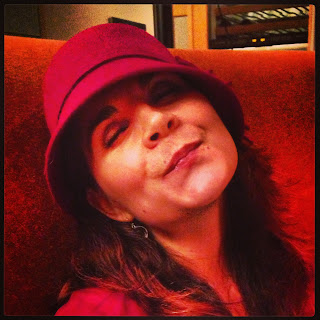 And this was us before we left for the show. 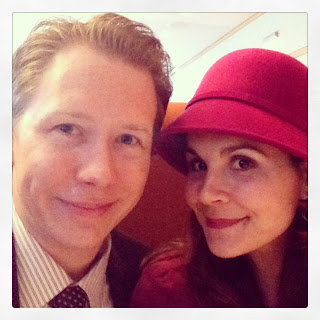 After the show we looked at the exhibits around the lobby. Many of them were winding down because the show was over, but we did get a chance to take a picture of the diagram for the horse puppet. It was really neat to see the mechanics of the horse. 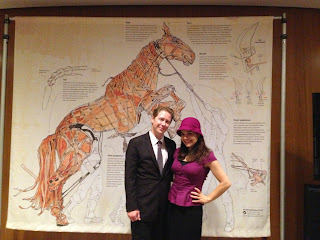 Now I’m not one to review things in-depth  but I will say that I have never felt so much for an inanimate object. The puppeteers were masters of making the horse work and I was far more moved by the horse than by the humans – as I suppose I should have been. The show is called Warhorse not Warhuman, after all. I’d also like to give a special shout-out to the goose. It was a funny goose.
It is in it’s last week at the Sergerstrom Cemnter for The Arts, so if you have the time I suggest seeing it. Living Social or Groupon may still be offering ticket deals – but I don’t have links for them.
See you next time!