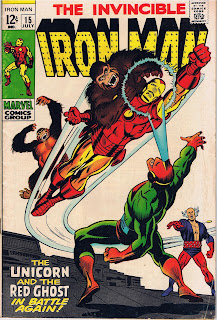 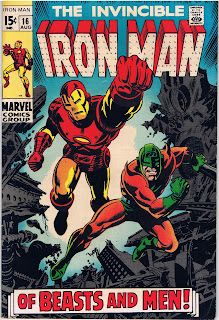 This is the two issue stretch that gave me nuthin’.

I found nothing inspirational about these two issues nor do I have any strong memories attached to them.

I was so unmotivated that I looked at issue #17 just to see if I could tie it in with these two and fill out this blog post more, but that’s not going to work out.

It’s not that they are bad issues, they just aren’t special issues. 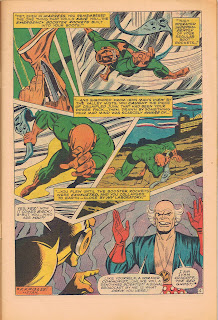 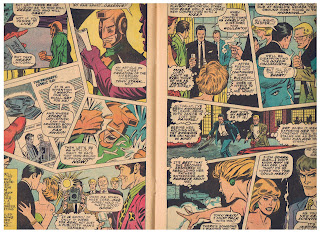 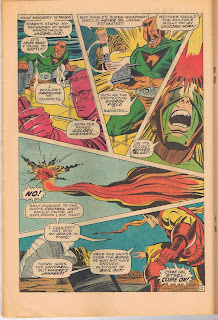 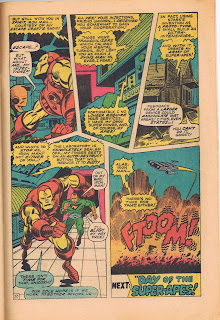 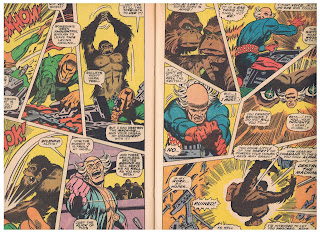 I thought I could write about how the hero and the villain must overcome their differences to succeed, but they don’t actually overcome much of anything.
I thought I could write about the relationship between man and animals, but that plot point kinda’ gets thrown in at the end without a lot of build up and Red Ghost uses apes again later so no lessons really carry on past this issue in regards to that. 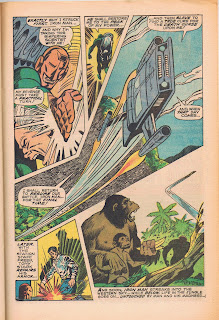 Instead we get Stark flying in a funny looking ship instead of an airplane.

I really hope this isn’t the start of a trend.
Next Time: