Inspiration – How Does It Hit You? 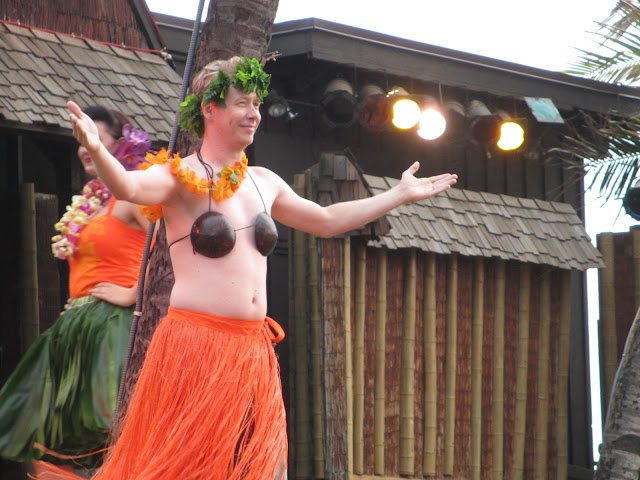 It’s easy to get distracted.

There are lots of things that can get in the way of what you really want to do and, unfortunately, a majority of those things disguise themselves as “life.” There’s the job, and laundry and grocery shopping and street sweeping day and pets and kids and a whole list of things that, while legitimate, end up taking time away from whatever it is you’d rather be doing.

Even a vacation can be a distraction. 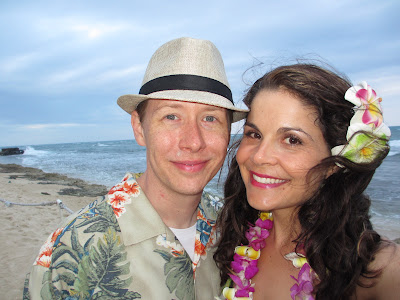 To get specific, my vacation was a distraction. A WONDERFUL distraction and Rene and I hope to leave as soon as possible to rejoin the islands and start lives as kale farmers on a ranch with Frankie and Charlie. Frankie will look good in overalls. 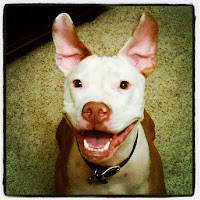 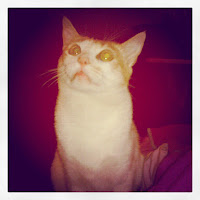 After a week basking in the sun drinking (too many) Mai Tais and then a full week of playing catch-up I’m finally caught up. But being caught up and being inspired are very different things. So I’ve been struggling to get inspired, to get excited about things. Rene and I have a lot on our plate: movies and shows and live shows and jobs and…

And that’s where I hit the wall. We have things, but it’s the same stuff that we have been working on for a while. The documentary is in heavy post production where we are waiting on people outside of our production group. Pom Pom Massacre is in negotiation for funding (Yay!). Other projects have hit the back burner mostly due to a perceived lack of time. The only really active things going on are the mystery shows, Shmimprov and this blog. That definitely doesn’t seem like very much when you write it down and it definitively isn’t where I’d like to be activity wise.

Some may read this and think, “Why is he posting all this? Why would he point out his problems and when the hell is that cheerleader movie getting made?!?”

First, I hear you, nobody wants to listen to a winer. Second of all, the movie is coming!

So what am I getting at? Finding the spark that gets you out of your routine! The motivation to start something new! The thing that got all these other projects started! I’m starting to feel it again and it only took a week off and dinner with my wife and good friend Jeff to get it going. What does that mean? Hopefully lots of new content and one particularly cool idea that is still being sketched out.

But what I really wanted to do was hear about you. I didn’t even know I was in a slump until I was out side of things enough to see it. So are you feeling inspired? What gets you inspired? What is inspiration anyway?

I’m looking forward to your thoughts. Maybe we can find a way to keep that feeling going because lord knows I’m definitely jazzed about everything more right now than I was a month ago and that’s a much better place to be.