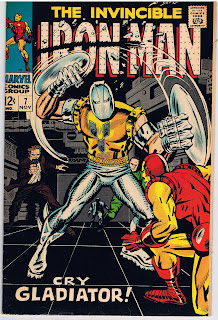 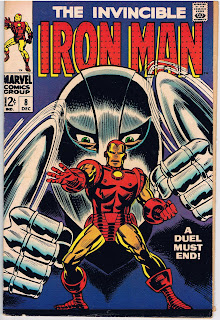 To start off, I think I may need to get more of these stiff Mylar bags for the old comics. The colors in issue 7 alone look like they are printer fresh and that’s pretty cool! 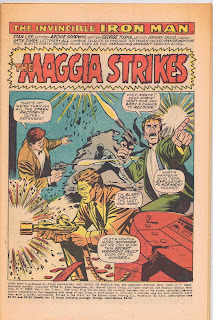 This is the first real multi-part story for the regular series. Even though each issue has represented essentially a day in the life of Iron Man (which makes this one hell of a week) and all of the events have strung together, this two-parter has an actual cliffhanger.

In this issue the Maggia hires the villainous Gladiator to help defeat Iron Man and rob Stark Industries. Here’s what he looks like: 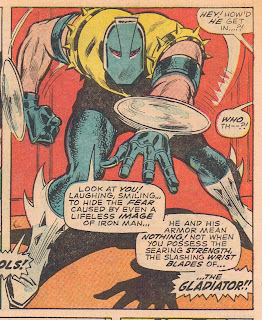 There’s another character called Whirlwind. He looks like this:

When I was but a boy I fancied myself quite the Marvel Maniac. I knew trivia that impressed comic shop owners and, had the internet been a thing in the late 80’s, I had the over-confidant swagger of an internet troll. The fact that both of these characters had saw blades on their wrists, though, completely threw me. I was convinced they were the same character with different names – completely ignoring that Whirlwind has a whole separate set of powers (he controls wind, you see). But the saw blades! Why would you do that? The risk of injury seems really high and not one but TWO super-villains used the same weapon! Gah!

It took years to finally realize that they were different, which is a little embarrassing to admit in public, but it’s true.

Can we look at the covers again really quickly here?

These kind of covers are really rare in modern comics. They’re like mini-art pieces and there’s something in the way that they’re printed that gives them a deep, rich almost “painting” feel. 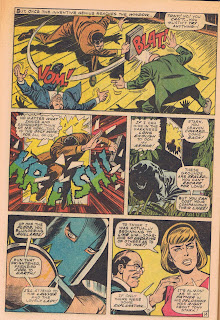 Where were we? Oh yeah… 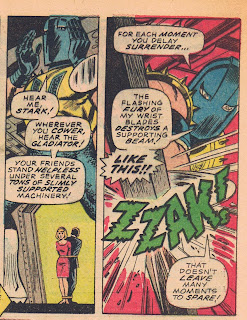 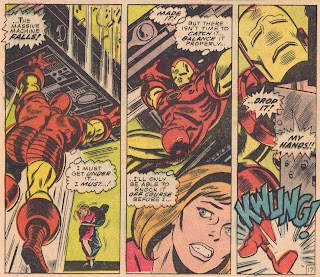 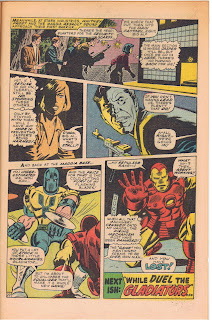 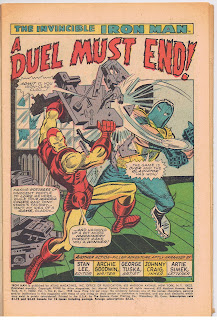 We also get Whitney’s back story and find out that she’s the daughter of Count Nefaria! 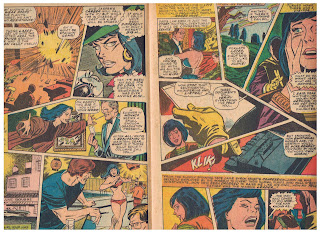 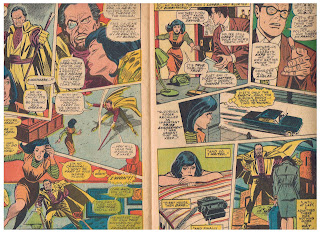 For those of you don’t know, he’s a pretty major super villain. We’ll see him again. X-Men fans will note that it’s because of Count Nefaria that Jean Grey became the Phoenix – so we have him to than for the current kerfuffle that is AvX.
And we see ol’ Shellhead save Janice and Sandhurst from the Gladiator. 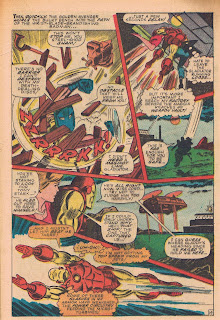 Most importantly we find that Jasper wasn’t some drooling love lorn idiot, he was totally onto the Maggia’s plan and had the whole plant prepped for their assault! 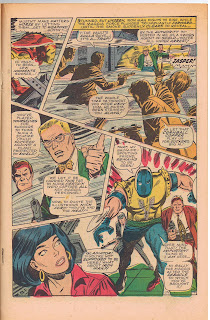 Whitney escapes because Jasper can’t bring himself to shoot her, and Iron Man is sad that Jancie Cord thinks he’s a coward. The soap opera never ends. 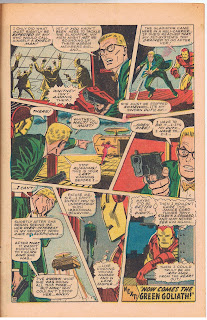 All melodrama aside, the metaphor of Tony Stark’s “broken heart’ really takes center stage in these early issues both in how it effects his being a hero and his interpersonal relationships. Janice will be a focus for that for a while – at least until we find out she has ESP…
Next Time: