There’s still time to sign up for this weekend’s intensive! See the video and info below:

This class will focus on “finding your base,” script analysis, and making strong choices. This class is appropriate for actors of all levels.

Email Curtis now for a discounted rate of $75 for AIA talent, $95 for all others  curtisandersen@gmail.com

Class size is limited so sign up soon to guarantee your spot!

Here’s the playlist for April:

In addition to all the other career work I’m doing, I’m going o start doing some acting classes up here in the ol’ PNW!

The first one is an acting intensive on Saturday April 28th from Noon-4pm. Here’s the blurb:

Curtis Andersen began his professional acting career in 1985 at the age of eight. In the early years he was cast primarily in commercials and for voice-over work with his most prominent role being the voice of Schroeder from the Peanuts series for Met Life commercials, cartoons and a live stage show. As he grew so did his resume. Curtis has guest starred on shows like “Party of Five,” “3rd Rock From the Sun,” “That 70’s Show,” “Malcolm in the Middle,” “Veronica Mars,” and “The Gilmore Girls.” He has recurred on “Saved by the Bell :The New Class,” “7th Heaven,” and played Gordie on “Sabrina the Teenage Witch.”

In addition to his television work, Curtis has also been seen in the films “The Rules of Attraction,” “Mary-Kate & Ashley Olsen’s Winning London,” and the Oscar award winning “Pearl Harbor” among others.

After over 30 years in the entertainment industry, Curtis Andersen has learned a thing or two and has been trusted to impart that knowledge to those either interested in entering or continuing a career in the entertainment industry. He has been the Head of Faculty for the Kids Acting School in Southern California, founding partner at the award winning Studio 105 in Long Beach, California and Director of Curriculum for the world famous McCoy Rigby Conservatory of the Arts.

This class will focus on “finding your base,” script analysis, and making strong choices. This class is appropriate for actors of all levels.

Email Curtis now for a discounted rate of $75 for AIA talent, $95 for all others  curtisandersen@gmail.com

Class size is limited so sign up soon to guarantee your spot!

Here’s the playlist for April:

The Entertainment 101 Seminar coming to Studio 105 on Sunday August 2nd from 2pm-4pm.

Lead by instructor Curtis Andersen (that’s me), this seminar covers all the how-to’s of getting started in the entertainment industry. It’s 30 years of information crammed into 2 hours!
Perfect for the new actor and parents of child actors, we cover:
This is one of our most popular seminars – Call or email the studio to reserve your spot!
323-898-3567 or Studio105longbeach@yahoo.com
$50 for current students $75 for the public

We’re starting a new program series later this month. Round table discussions about using creativity and performance skills in other businesses and daily life. I’ll be inviting friends of mine that work in a variety of industries to participate and we’ll be taking questions from you, the audience, as well. Afterward the video will be available on my YouTube channel so you can watch it whenever you want. Not subscribed to my channel yet? Click below:

The first discussion will be on

It will cover Creativity in your Daily Life and will feature my oldest friends from high school and college who have gone off to the four winds when it comes to careers:

All of them have very different perspectives on how they use the creative sides of their brains and I’m looking forward to a lively conversation.

We’ll be doing these roundtables once a month in the 3rd week of the month so stay tuned for more!

NEW CLASSES AND SCHEDULE!
Starting in 2014 there will be new options to help build your career or introduce you to your inner actor. Our new All-Ages Beginner Class will now be availabe on Mondays from 6-8pm taught by Curtis Andersen. This class will focus on all the acting basics utilizing our tried and tested three-prong system focusing on improvisation, scene study and audition techniques; great for someone just starting out. You’ll learn in a comfortable environment with others at your level so there’s no risk of feeling out of place or embarrassed.
Also we will be introducing our new seminar program. At the end of each quarter we will present a seminar designed to help further your career, whether it be in the entertainment industry or not! In March and October we’ll present Entertainment 101, 30 years of experience packed into 2 hours helping to get you started in the wild world of entertainment, and in June and December we’ll present Think Fast, using improvisation to enhance your performance. Think Fast is good for actors and non-actors alike and a great way to help build your confidence. Seats are available for just $50!
So to break it down:
It’s going to be an exciting year!
We look forward to seeing you! 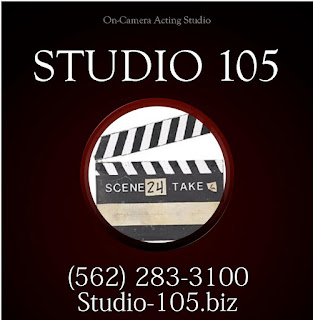 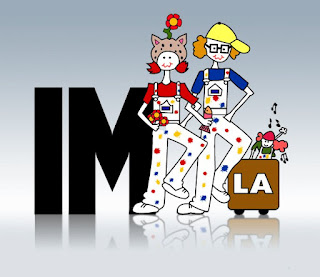 For all my friends and parents who want their kids to try the arts, but aren’t sure that Hollywood is quite their thing, here’s a great opportunity to try creative writing AND performing! Studio 105 will be hosting the Imagination Machine Writing Camp this summer. Check out the video:

The Kids Keep On Booking! 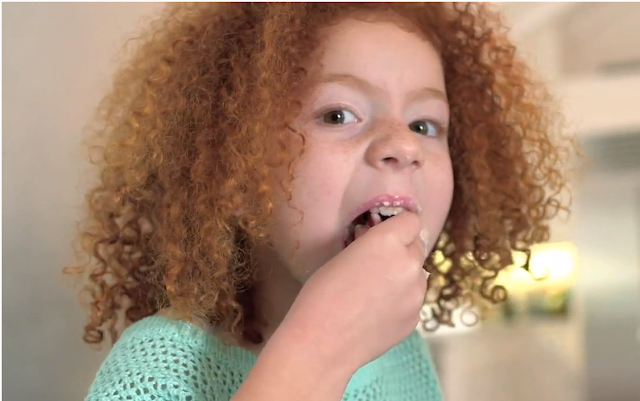 The kids that I teach over at Kids Acting School have been booking machines!

Here’s Athena in a commercial for Generation 7 cleaning products:

Thinking about getting your kid in the business? Kids Acting School does a free intro Wednesday nights and Saturday afternoons. Follow this LINK for more information or got to my EDUCATOR PAGE.